Last defence of the highwinds and their main source of income.

Allthough weak, Peasants is one of the most essential cards in the game. Along with Hologev Villagers and Rutai Town People these make up the base income during your game and protecting them might as well be as important as protecting your Hero

This basic attack deals 2 Melee dmg - a pretty useless attack, but sometimes it's just what's missing for you to take down that last card infront of your enemy's Hero

Also a weak attack, but unlike the "Poor Dealer" attack, this is a ranged attack and can be used from behind one of your own cards or attack over that defence in front of your enemey's cards. 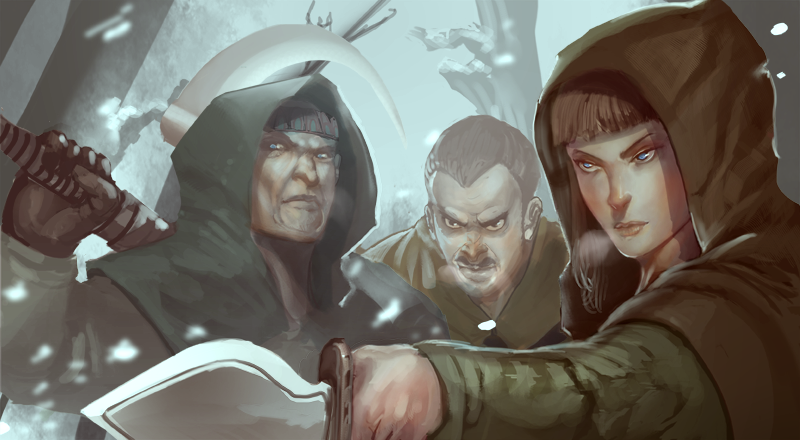